sales01@snwejx.com
Classification
News information
What should be paid attention to in the valve
Release date：2022-4-29

In industries that require temperature, high and low temperature cycle temperature control system equipment has been widely used, which can realize two functions of heating and cooling. During cooling and heating, the temperature change in the thermostat can be realized by the circulation of the fluid medium (refrigerant), so as to achieve the temperature required by the process.

1.1. The valve is used to control the flow and direction of the refrigerant. Valves are required for closing and starting. Valves should be installed where they can be easily removed and serviced. Set up various valves, pay attention to the direction of refrigerant flow, and do not install them upside down.

2. What problems should be paid attention to when installing the valve

2.1. The thermal expansion valve used in the high and low temperature cycle temperature control system requires horizontal installation. Note the inlet and outlet connections of the valve, usually with

2.2. When installing a flanged valve, the flanges and flanges of the valve need to be padded with high-pressure asbestos plates, and the thickness should be determined according to the depth of the flange groove on the valve. If the valve is large and the groove is deep, a thicker asbestos plate should be used to avoid gaps between the concave and convex contact surfaces between the two, and the sealing is not strict. Assemble flanged valves to ensure that all bolts are evenly stressed, otherwise the concave-convex interface will be easily biased. 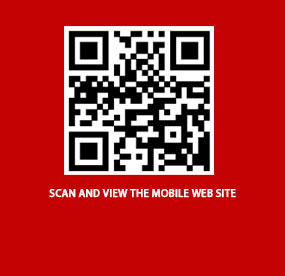